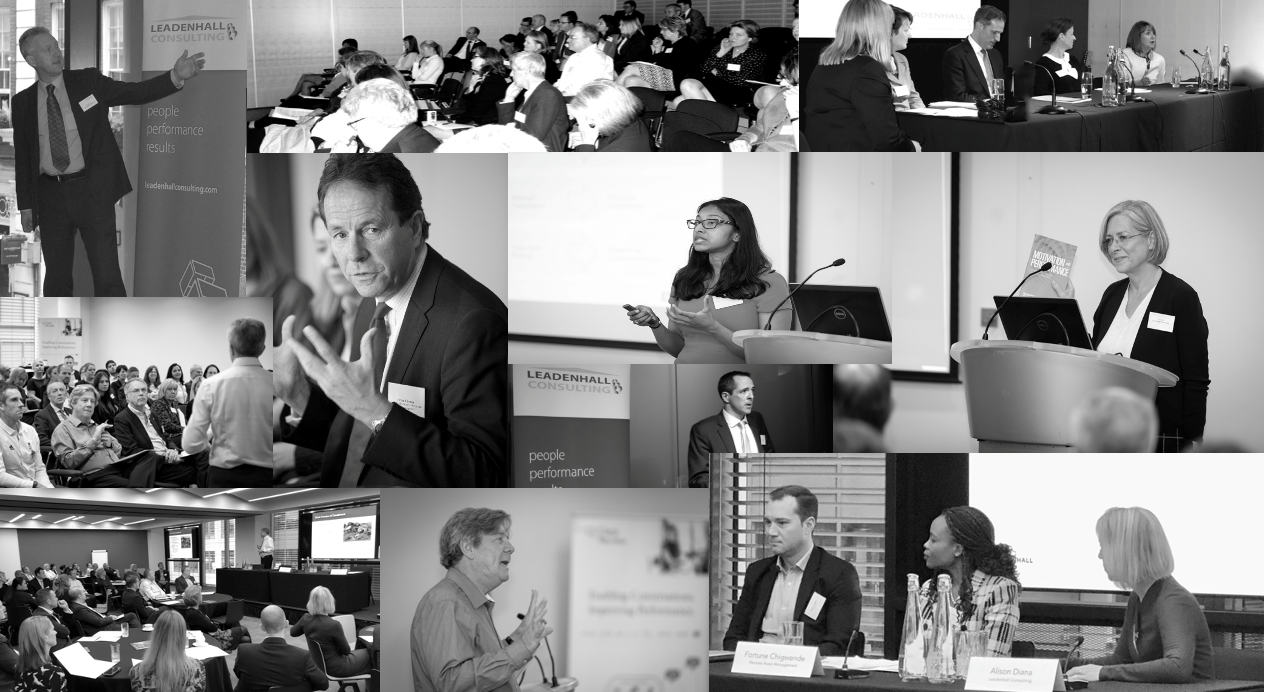 This October Leadenhall is 10 years old and we are celebrating the ability to meet again face to face and holding our annual Coaching Conference:

The Power of Coaching

Don’t miss this fabulous opportunity to get real insight about the current and future state of executive coaching from the countries leading experts, how firms are adapting their coaching offerings and what specialisms are on offer.

There is an Early Bird Offer for August. Find out more and book your spot.

Adrian Furnham is a South African-born British BPS chartered occupational psychologist and chartered health psychologist. He is currently an adjunct professor at BI Norwegian Business School and professor at University College London. He was educated at the London School of Economics where he obtained a distinction in an MSc Econ., and at Oxford University where he completed a doctorate (D.Phil) in 1981. He subsequently earned a D.Sc (1991) and D.Litt (1995) degree.

Adrian has an approachable, practical, academic insight into business issues, He has vast amounts of publications under his belt, including newspaper columns for the Financial Times, Sunday Times and Daily Telegraph, Adrian expounds his knowledge in over 1300 scientific papers and 95 books.

Professor Adrian Furnham is one of the world’s most productive psychologists and one of HR Magazine’s 20 Most Influential People in HR.

Erik de Haan is Director of the Hult Ashridge Centre for Coaching and Professor of Organisation Development and Coaching at the VU University Amsterdam.

He published nearly 200 professional and research articles and 14 books, covering his main fields of expertise as a leadership and organisational consultant, facilitator and coach.

He focuses on OD consulting, supervision, action learning, politics and power, leadership hubris, the organisational unconscious and emotional aspects of working in teams and organisations.